Hütteldorf is located in the middle of Vienna’s 14th district between Hadersdorf-Weidlingau in the west and the districts of Baumgarten and Breitensee in the east. To the north, Hütteldorf borders on the 16th district of Ottakring, to the south on the 13th district of Hietzing. Hütteldorf covers an area of 635.47 hectares.

Hütteldorf was founded in the 11th century and first mentioned in documents in 1170 as Utendorf. The name goes back to the noble family of the Utendorfer.

The old centre of the village was located between Rosenbach and Halterbach. In 1599 the Hütteldorfer Mühle (Hütteldorf Mill) was granted brewing rights and the Hütteldorfer Brauerei (Hütteldorf Brewery) was founded. The Satzberg is a reminder that there was also viticulture here. In 1891 Hütteldorf was incorporated into the city of Vienna as part of the 13th district of Hietzing.

Vienna Hütteldorf station was originally an old station of the Imperial and Royal Austrian State Railways and was rebuilt at the end of the 19th century to double as a station for Vienna’s new city railway. The new station building was designed by the Art Nouveau architect Otto Wagner, who was born in the nearby former suburb of Penzing. Today, the station still fulfils a dual function and houses the terminus of the U4 underground line as well as a regular station that is also used by the S-Bahn.

Two further buildings by Otto Wagner in Hütteldorf are the two villas in which he himself also lived. Villa Wagner I was built as a summer residence from 1886 to 1888 and designed as a late historicist country house. In 1911 Otto Wagner sold it to the vaudeville entrepreneur Bernhard Ben Tiber. In 1972, the Villain became the property of the painter Ernst Fuchs and houses the Ernst Fuchs Museum. 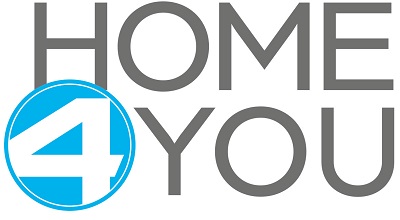